The BKV Railway Vehicle Repair and Service Ltd. carries out the overhaul and manufacture of railway rolling stock, as well as the repair and manufacture of its main parts and related special components, in a workshop hall with parallel tracks located at the company's headquarter. The trainsets are brought into the hall and moved between the parallel tracks by means of so-called sliding tables. In 2004, the tables underwent a partial refurbishment and modernisation, but by 2020, further upgrades were necessary to meet modern standards. The client awarded the contract to our company, which submitted the best bid in a competitive tender procedure.

The client has specified the extension and modernisation by the following functions:

An essential customer specification was that the adaptation of the new system to the sliding table was to be carried out using only external parameters, i.e. without modifying the original factory control of the system.

The first phase involved the upgrading of the sliding table on the east side of the building. 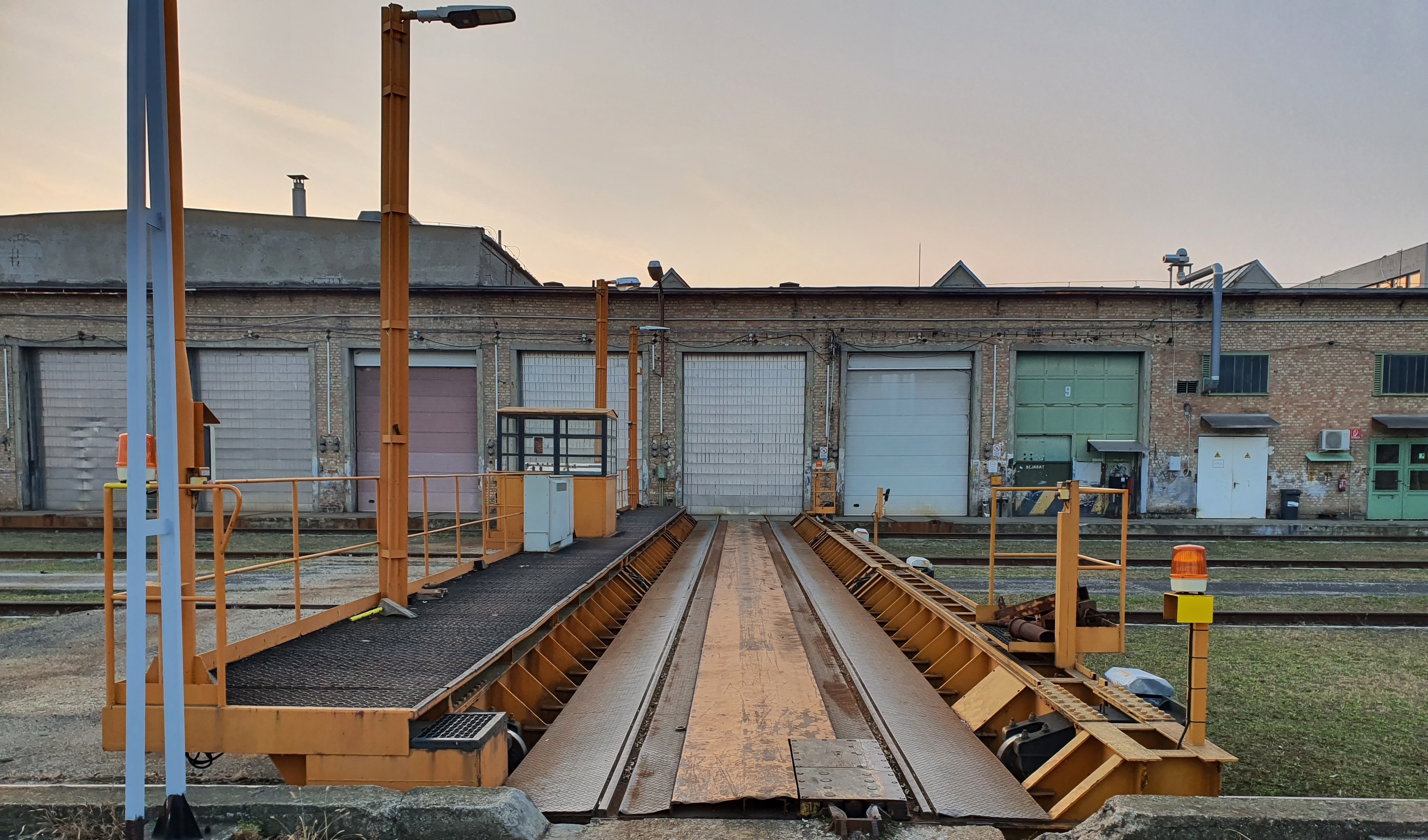 Top view of the position of the inductive sensors

During the design we had to pay particular attention to the external conditions, such as the ensurance that any objects (e.g. vegetation, snow, etc.) that might enter the open work area from the environment do not cause any disturbance to the operation. However, ease of maintenance, economy and easy integration with the existing system were also prioritised. On this basis, we worked in constant consultation with the client to draw up the final designs, after which we produced the prototypes.

After successful functional tests, the next step was on-site assembly and installation. Part of the installation work was carried out together with the customer's specialists and, thanks to the appropriate preparations, was completed quickly and without any complications. Finally, the project was finished by testing, handover and training. According to the customer, it has been working perfectly since that and has greatly speeded up the work with the table.

Brackets for inductive and RFID sensors 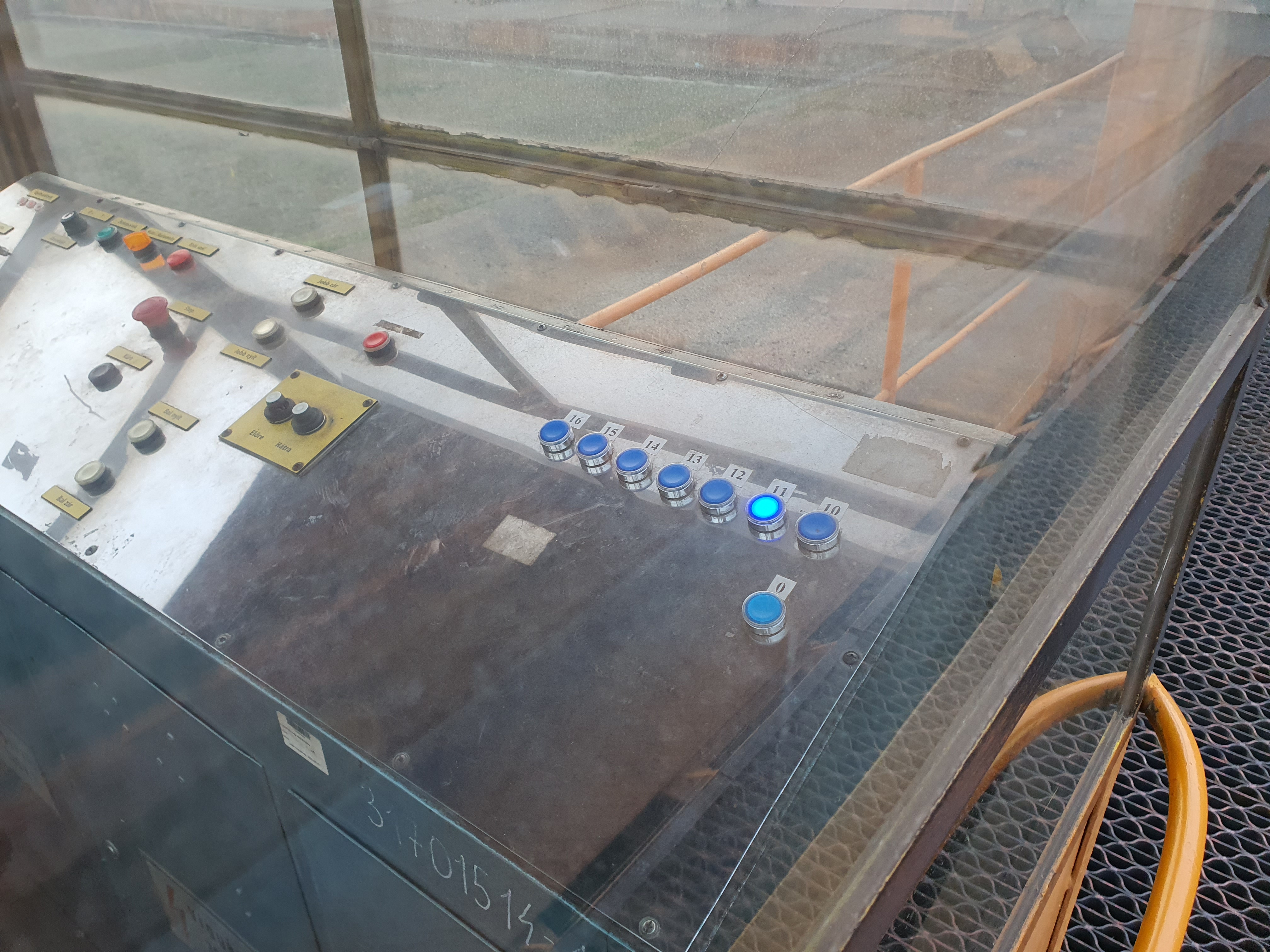 Additional buttons in the interface

Competences used in the project:

In 2021, the client commissioned our company to carry out similar works on the second sliding table on the west side. The second sliding platform has more several stations and requires precise alignment at both ends of the platform, which were the extra challenges during the project.

We would like to take this opportunity to thank the management of BKV Railway Vehicle Repair and Service Ltd. for their trust, and we would also like to thank the customer's employees for their willing cooperation and expert assistance.